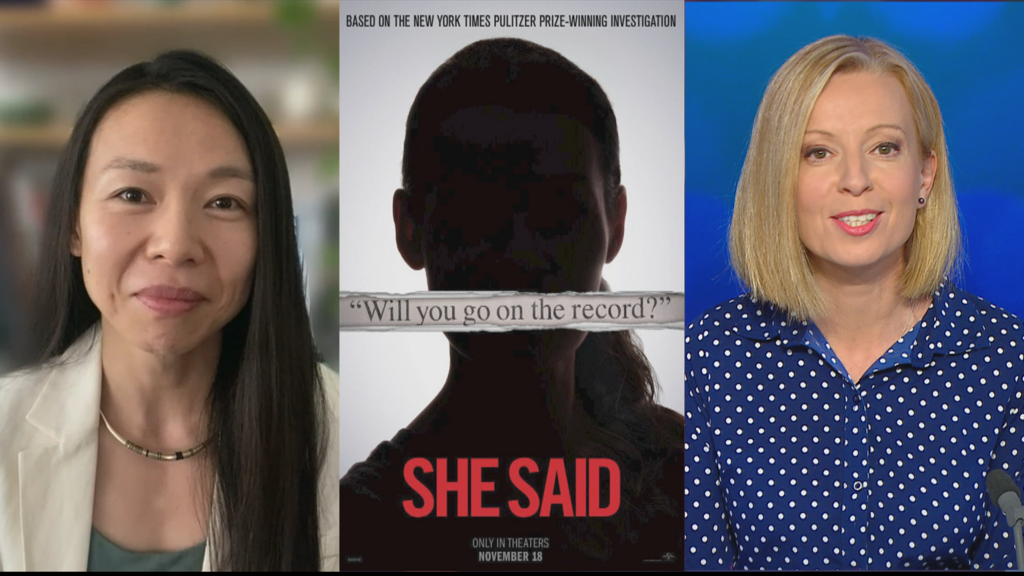 Angela Yeoh is on the road to stardom with her role in the #MeToo film "She Said", about the investigation into Harvey Weinstein. The former FRANCE 24 presenter plays Rowena Chiu, the Hollywood producer's former assistant, in the movie directed by Maria Shrader. Carey Mulligan and Zoe Kazan play the New York Times journalists who exposed the film producer. Angela speaks to Eve Jackson about her role and how she went from FRANCE 24 to the audition rooms of Hollywood. Weinstein is serving 23 years in prison and is currently on trial in Los Angeles on other sexual assault claims.