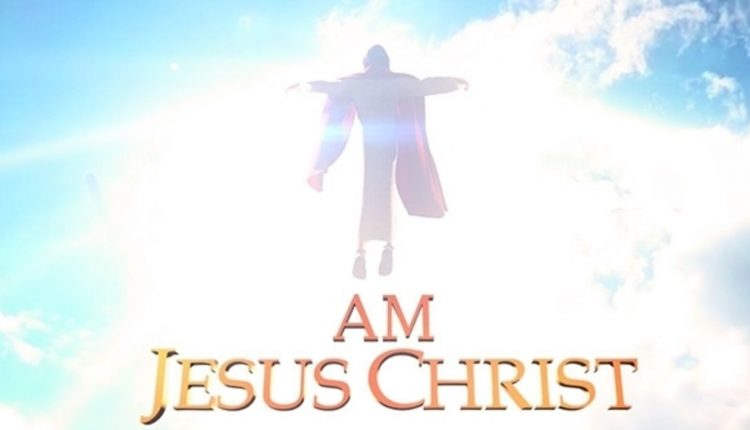 ‘I Am Jesus Christ’, a controversial video game that literally lets you play as the Messiah, from His birth to His crucifixion and subsequent resurrection, recently became playable on Steam.

We wrote about I Am Jesus Christ in 2019, back when it was first announced by indie developer SimulaM. The premise of the game was as bold as its title suggested – it put players in the shoes of the Son of God, from his birth to his resurrection, allowing them to perform all sorts of biblical miracles, meet Jesus’ disciples and other characters, and even battle Satan. It got a lot of people talking, either out of excitement or outrage, but apart from some pre-rendered content and a short teaser, we didn’t get anything for the next three years. Well, the wait is over, thanks to a playable prologue of I Am Jesus that recently became available on Steam.