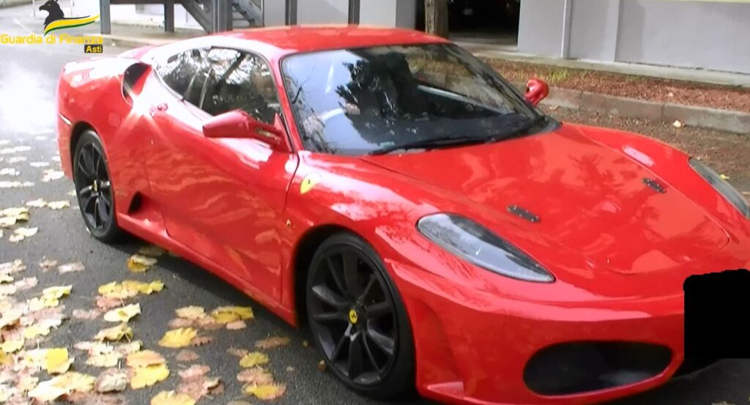 A 26-year-old man was recently charged with forgery and breach of trademarks after it was discovered that his red Ferrari F430 was actually a modified Toyota MR Coupé.

Italy’s Guardia di Finanza made the unusual seizure during a routine check in the town of Asti, Italy. Although the red Ferrari featured all the iconic elements of the F430, from the prancing horse logo on the bonnet and steering wheel, to the rims, brake calipers and iconic headlights, something about the vehicle seemed wrong. It’s unclear whether the motorist had the necessary documents to prove that his car was a genuine Ferrari F430 or not, but the police officers called a team of experts just to be sure. They confirmed that the car was actually a modified Toyota MR Coupé.