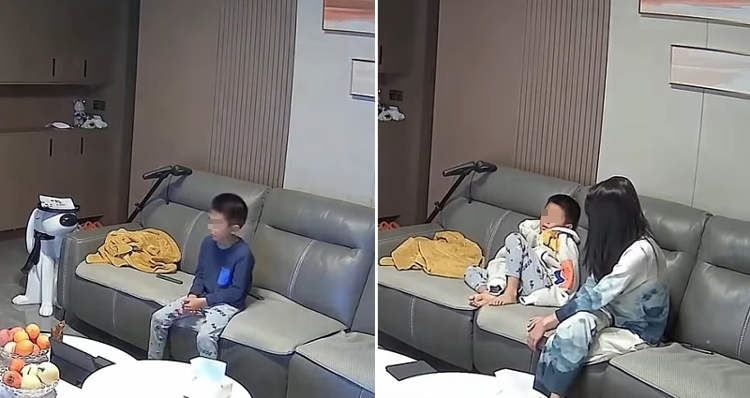 A Chinese couple recently sparked controversy online after punishing their child for watching too much television by making him stay up all night watching TV.

It’s a problem most modern parents – myself included – deal with at some point. Kids today love looking at screens, be they big or small, and unless you do something about it, they become little addicts. And it’s up to parents to either prevent that from happening or manage screen time to ensure they actually do something else. Anyway, this story is about a couple of parents who decided that more TV was actually the way to wean their son off watching TV. So they made him stay up all night watching whatever he wanted.

Before going out, the couple, who hail from China’s Hunan province, reportedly asked their 8-year-old son to finish his homework and be in bed at 8:30. But when they returned later that night they found him on the sofa watching TV even though it was passed his bedtime. They also learned that he had not done his homework, so they decided to teach him a lesson.