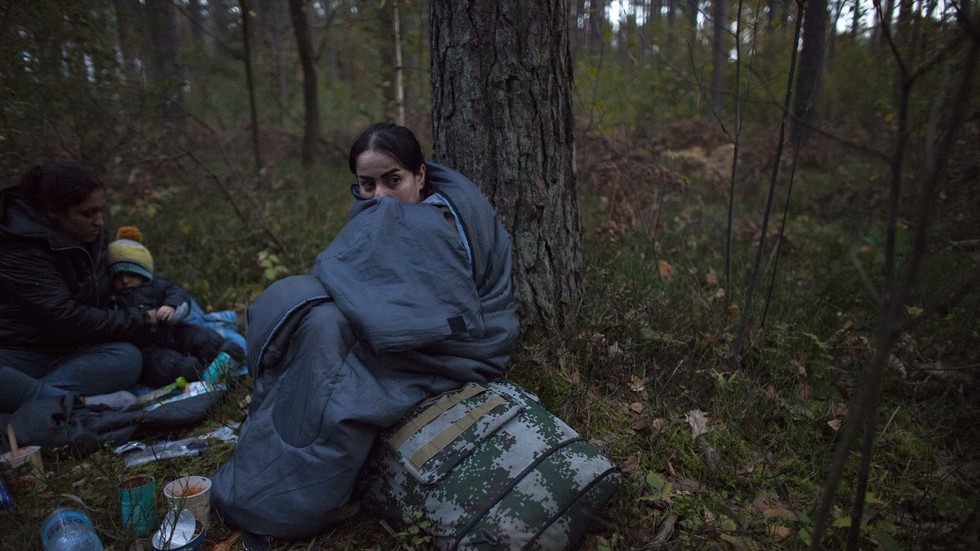 Germany’s national police union has said that security arrangements on the border with Poland risk being overwhelmed by a sharp rise in the number of asylum seekers making the journey to Western Europe, starting from Belarus.

Heiko Teggatz, the head of the body that represents Berlin’s law enforcement officers, said that authorities would have to act to prevent the “collapse of security infrastructure at the border” and head off “uncontrolled immigration into Germany.”

According to him, the number of desperate people making the journey has already surpassed the level seen on the country’s southern frontier during the mass migration crisis of 2013. More than 5,000 people have been detained in Germany in recent weeks, including at least 500 over the weekend.

Large numbers of would-be migrants have been camping out on the border between Belarus and Poland in recent months, with an unknown number evading security forces and crossing the frontier into the EU. In response, Warsaw, as well as neighboring Lithuania, have stepped up the presence of officers in the area and moved to reinforce the demarcation line with barbed wire and digital surveillance countermeasures.

The EU has since accused Belarusian leader Alexander Lukashenko of “weaponizing” asylum seekers in an effort to sow discord among the bloc’s member states. The move, officials say, is a response to sanctions imposed on the country by Brussels in the wake of last summer’s disputed presidential election and the subsequent crackdown on the opposition.

Poland has been accused of a heavy-handed response and turning back the refugees, from countries like Syria, Afghanistan, Iraq and Yemen, contrary to international obligations. In August, the UN blasted Warsaw for refusing to grant them protections. Anne-Marie Deutschlander, the UNHCR’s acting regional director for Europe, has previously argued that “people fleeing war, violence and persecution need protection. Refusal to grant them entry at the border, without properly assessing their claims, is in dichotomy with the country’s obligations.”